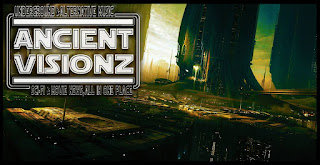 Ancient Visionz: Ancient Visionz is a website promoting underground & alternative music, such as hip-hop, but also from other genres. They are promoting culture, sci fi, and movie news as well.


commercialized nonsense. To those who say that hip-hop is dead, or dying, we say, don't believe everything you see TV or hear on the radio is hip-hop. It is alive and thriving if you dwell in the right places. Infinite Peace and Blessings to all of you who support this movement."


Sadhu Militia: Sadhu Militia is a superconscious spiritual hip-hop collective, a merging of minds from over 30 countries in more than 20 different languages. The collective was founded by Kalki and Anahata Beatspeaker of Anahata Sacred Sound Current in 2013. Their projects will be released on Revolt Motion Recordings, New Cocoon, and Lapetus Records. 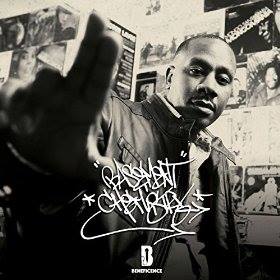