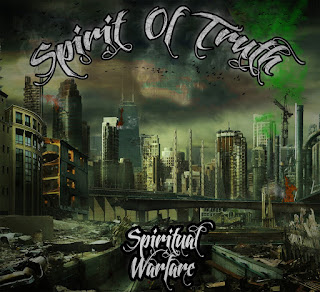 You can check out some tracks on KdawG's Official YouTube channel (Promo):
Spirit Of Truth - Spiritual Warfare (2013) Playlist by KdawGOfficial 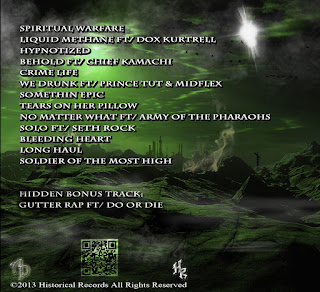